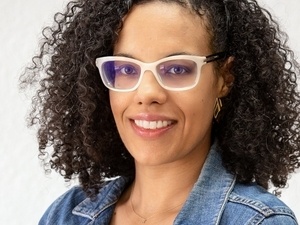 Free - In “Antiphonal Life: The Returns of Paul Robeson,” Redmond provides an experimental cartography of Paul Robeson’s afterlife. Tracing his sound and its materialization in the late twentieth and twenty-first centuries, she establishes the global scope of his musical practice as well as the imagination of those who call him back.

Shana L. Redmond is the author of Everything Man: The Form and Function of Paul Robeson (Duke UP, 2020) and Anthem: Social Movements and the Sound of Solidarity in the African Diaspora (NYU Press, 2014). A public facing scholar, her recent publications include critical profiles for NPR and Women Who Rock (2018), as well as the liner notes for the “Us” soundtrack (2019). She is Professor of Musicology and African American Studies at UCLA.