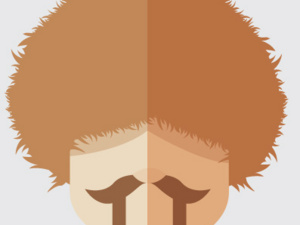 Appreciation of the Arts

The Pitt-Greensburg Theatre Company will continue to explore Russia and its idiosyncrasies with the spring production of The Government Inspector by Russian playwright Nikolai Gogol, in an adaptation by Jeffrey Hatcher.

“Russia continues to be in the news,” said Stephen Schrum, PhD, director of theatre. “From alleged tampering in the 2016 elections to many mentions in the Mueller report, our nation’s relationship with the Russians has been long and complex. But are we that different? In this play we, again, see that our people are much alike in attitudes about art and also about government corruption and confidence games.”

Set in a small town in Russia, the play focuses on the impending visit by a government inspector who is coming to the town to investigate the local officials. How do these corrupt officials respond? With even more corruption and bribery! When a likely person suddenly appears, they take him for the inspector, and begin to offer him everything from money to the mayor’s daughter. In truth, the new arrival is an inept con man, but all too willing to accept anything they have to give. Antics ensue!

Performances for The Government Inspector will be March 26 through March 28 at 7:30pm and March 29 at 2:00pm in the campus’ Ferguson Theatre. Tickets for the shows are available only at the door: $10 (regular), and $5 (students/seniors/Pitt ID).