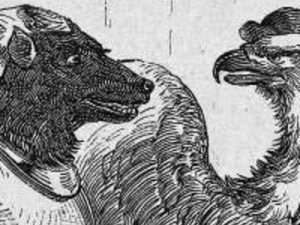 Please let us know if you require an accommodation in order to participate in this event. Accommodations may include live captioning, ASL interpreters, and/or captioned media and accessible documents from recorded events. At least 5 days in advance is recommended.