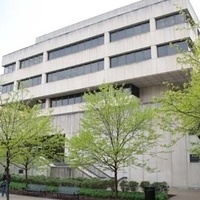 Pitt has offered law classes since 1843. Its law school was officially founded in 1895, making Pitt’s one of the oldest law schools in the nation. In 1900, the law school joined with 31 other schools to form the Association of American Law Schools.

Among Pitt’s law graduates are the late Derrick Bell Jr., the first tenured African American professor at Harvard Law School and one of the originators of critical race theory; U.S. Senator Orrin Hatch; the late K. Leroy Irvis, longtime Speaker of the Pennsylvania House of Representatives and the first African American to serve as a speaker of the house in any state legislature in the United States since Reconstruction; and former U.S. Attorney General and Governor of Pennsylvania Richard Thornburgh. 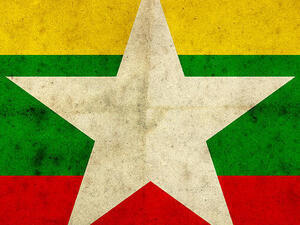 At the Cutting Edge of Atrocity Prevention: Law, Journalism, and Technology in Myanmar |

This roundtable on Weds., Oct. 27 at 9 a.m. in the Teplitz Memorial Moot Courtroom will discuss how the conflict in Myanmar has further spotlighted failures... 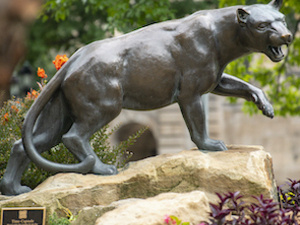 After the Pandemic, presented by The American College of bankruptcy, Pitt Law, and Troutman Pepper |

The American College of Bankruptcy and Pitt Law host After the Pandemic, presented by Troutman Pepper, on Thurs., Nov. 4 at 1 p.m. This event is a unique...